Sladda? This is not yet an other bike review 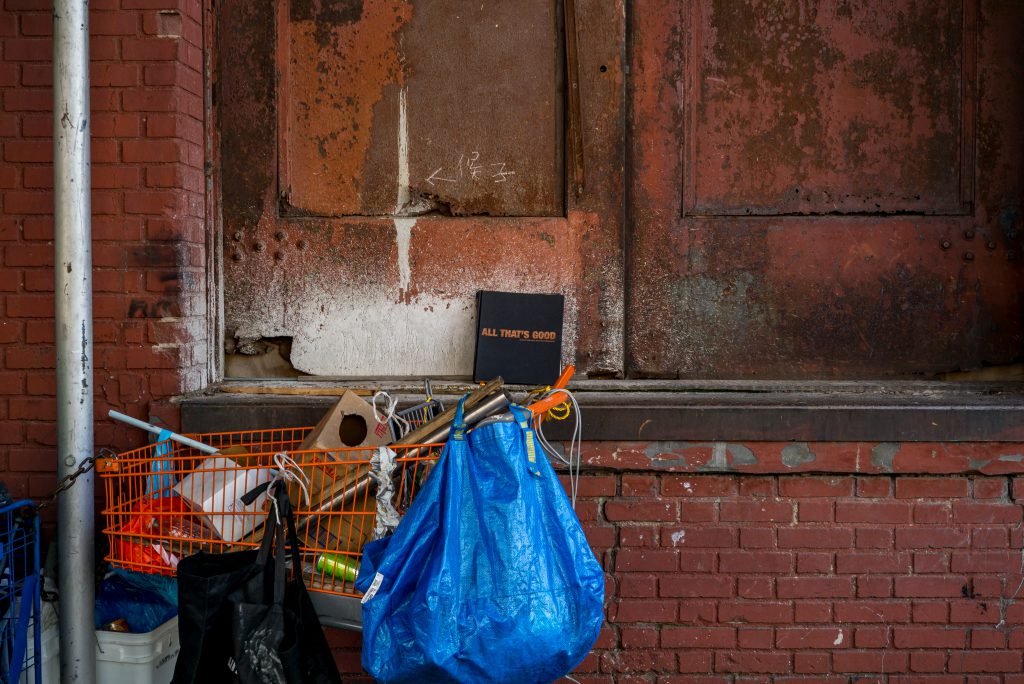 This is not yet another bike review or is it.

UPDATE: IKEA recalled the bike and I gave the bike back to IKEA :-( UPDATE: I bought a refurbished bike for roughly 15% of the orginal price :-)

Drinking my coffee in Amsterdam and letting my thoughts go free I noticed quite a few bikes with a blue tire. And that started this blog. Why buy a bike when you can lease one for the price of 3 Starbucks beverages a month. Or why buy a bike preassembled when you can have the fun of building your own bike with an IKEA kit :-) I have been using the bike for over 7 months.

Amsterdam alone has over 847.000 bikes, in the Netherlands there over 22 million bikes! So, we know how to bike and most famous bike brands are Dutch, including VanMoof, Royal Gazelle, and Batavus. With more bikes then people you can state that we are a bike nation. Ask a random tourist and bikes will be in the top 3 things from the things they saw in the Netherlands.

I’ve used a bike since I was 3,5 years old. Learning to use a bike and be confident in using it takes practices, practices, and practices. My mother (and my father) helped with that a lot. First with side wheels (untranslatable), later on with the assistance of my parents. A few weeks later I’ve managed to use a bike independently. And with great power comes great responsibility, living near a canal.

Love the design and the lack of chain. It’s a sturdy bike and easy to assemble. Pricing is fair, and it’s a unique design. It has a great frame, sturdy and head-turning design. Using it daily is still fun, the design makes people turn their head and in the large bike storage in Den Bosch, it’s easy to find my bike. There is only one :-)

Having never built a bike from a kit it was quite a challenge to assemble it into a working bike. A few screws on the bike came lose during biking; scary! With some lock tight, the screws and bolts will not move again. The frame is sturdy, but a bit heavy.